Explore the region of Bordeaux

After the marshlands of the left bank of Bordeaux were drained in the 17th and 18th centuries, it would not be long before wines from such properties as Margaux and Lafite were widely appreciated across Europe and America. Traversed by the rivers Garonne and Dordogne, which merge to form the Gironde Estuary, the city and region of Bordeaux built a reputation as a fine wine export center attracting entrepreneurial merchants from around western Europe. That system of distribution by merchants remains in place today.

Bordeaux enjoys a moderate maritime climate and is known for producing some of the world’s best red wines, highly sought-after botrytised sweet wines, refreshing dry whites and rosés, as well as crémant. 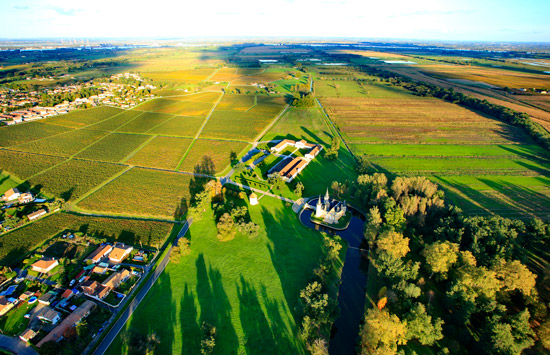 Note: In the interest of adapting to climate change, four new red and two new white grape varieties were approved in 2021 for limited use (up to 10% of the blend) in Bordeaux AOC and Bordeaux Supérieur AOC. 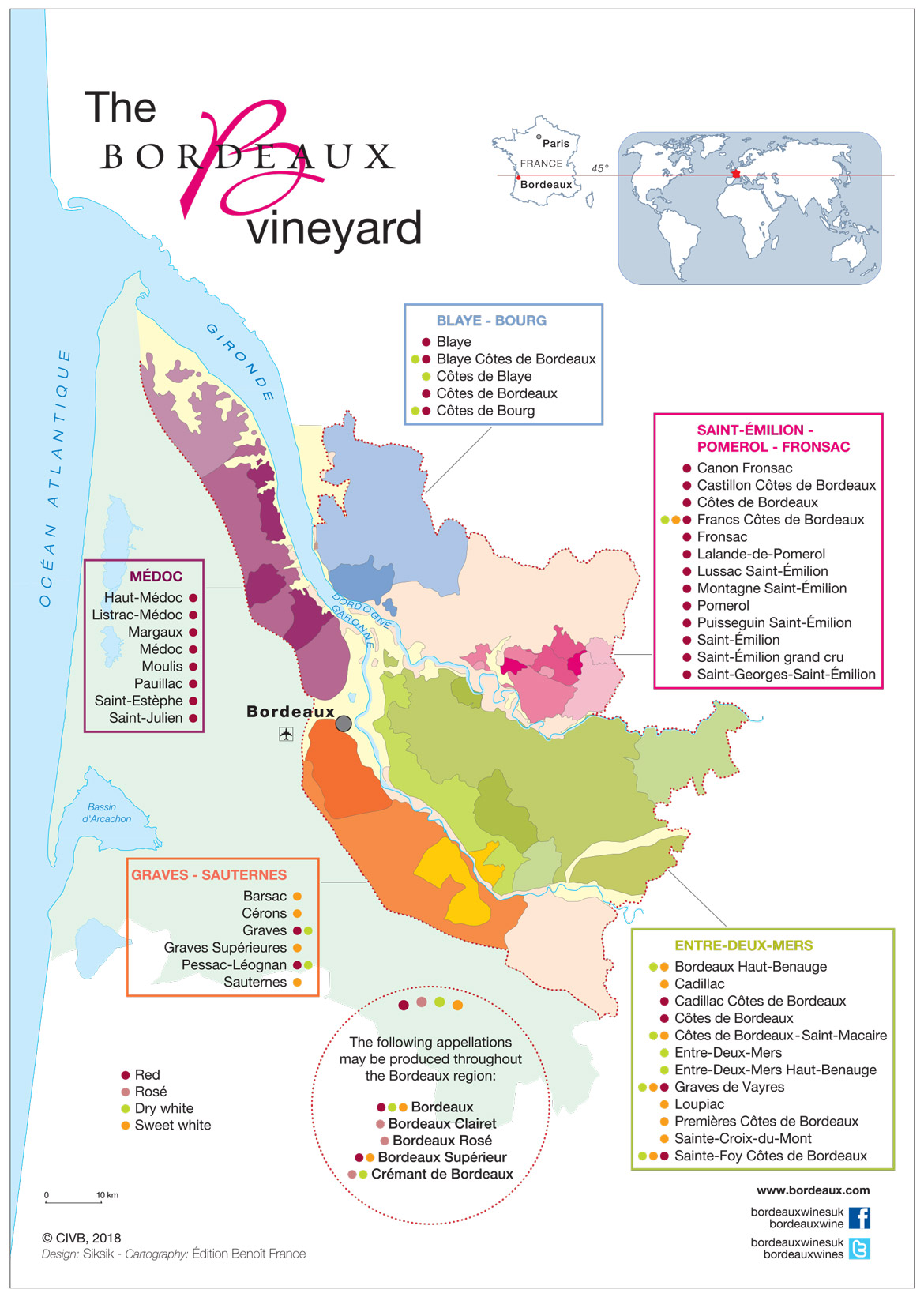 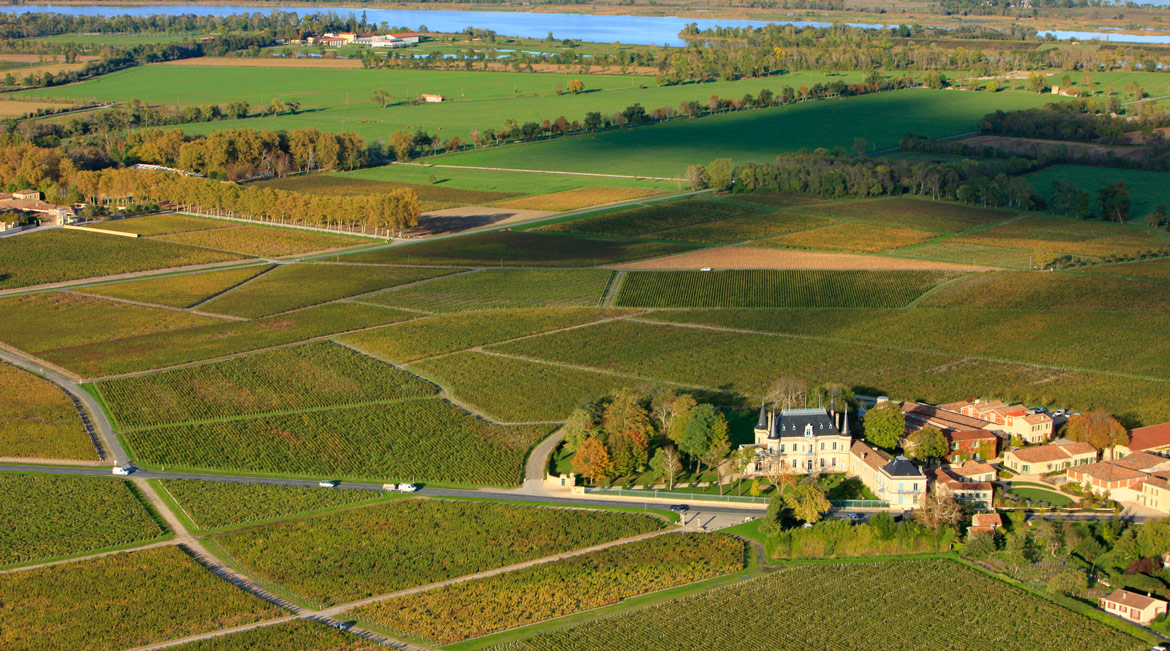 There are five Bordeaux wine classifications:

This classification was established at the Exposition Universelle of 1855 in Paris at the request of Emperor Napolean III. The criteria for the classification were the reputation of the wines and their transaction prices. It only includes red wines from the Médoc, the sweet wines of Sauternes and Barsac, and one Graves red cru.

This classification remains unchanged, except for the promotion of Chateau Mouton Rothschild to Premier Grand Cru Classé (Médoc) in 1973.

The five premier crus or “first growths” of the Medoc include:

Four other crus or “growths” exist in the Medoc classification with a total of 61 estates included.

The sole Premier Cru Supérieur of the sweet wines of Sauternes and Barsac is Chateau d’Yquem. Two other crus exist in the sweet wine classification with a total of 27 estates included.

Established in 1953, there are 16 estates included in the Graves classification, all of which belong to the AOC Pessac-Léognan. There is only one classification level and it is not subject to revision.

There are three levels of this Right Bank classification which currently includes 82 estates. It began in 1954 and is revised approximately every ten years.

As of the 2012 classification, there are four estates classified as Premiers Grand Crus Classé A:

This classifcation, established in 1932, is based on the quality and value of red wines produced in one of the eight Médoc appellations: Médoc, Haut-Médoc, Listrac, Moulis, Margaux, Saint-Julien, Pauillac, and Saint-Estèphe. Since 2010, the selection is published annually in September.

Every five years, a list of “autonomous, small- and medium-sized estates at which the manager is actively involved in the operations of his/her vineyard, produces AOC wines, and sells the production that is bottled at the château” is generated based on quality and value of wine. This classification exists for the eight Médoc appellations: Médoc, Haut-Médoc, Listrac, Moulis, Margaux, Saint-Julien, Pauillac, and Saint-Estèphe. This designation, currently held by 36 estates, is noted on the label with “Cru Artisan.”

BACK TO CONTINUING EDUCATION 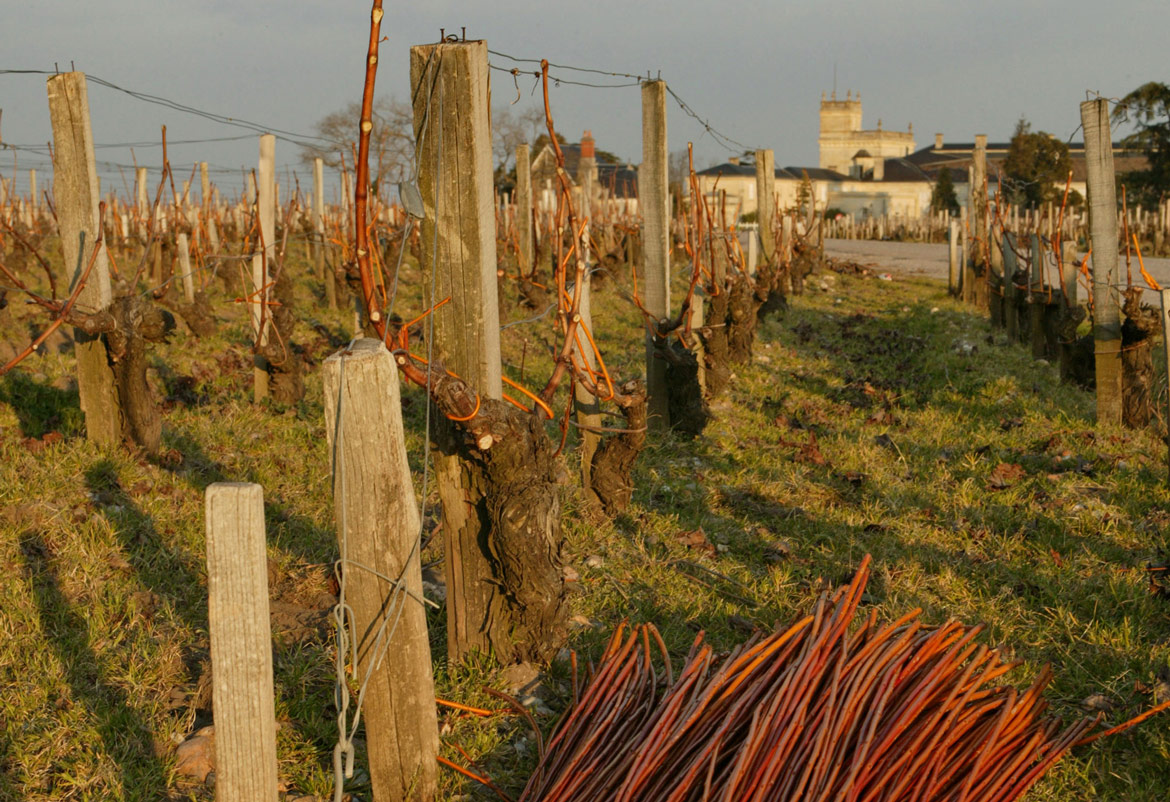