This is a guest post by Ben Madeska, Wine Manager at Binny's Hyde Park. Its a little jarring to drive along Highway 29 in Oakville and come up on Beckstoffer To-Kalon, arguably the most prestigious (and expensive) vineyard in California, and see a vast barren field.   First planted in 1868, the 89 acres that make up Beckstoffer To-Kalon have had an immense effect on the region and reputation of Napa Valley, its warm gravelly soil producing some of the most sought after cabernet in the world. Wineries that purchase To-Kalon fruit from Beckstoffer include Paul Hobbs, Schrader, Tor, Alpha Omega, and more.   The choice to replant the famous vineyard is not an easy one, and is not due to declining fruit quality, but natural yield decline as the vines age and begin succumbing to pests and disease. According to one article, Beckstoffer has said that the vineyard produced 2.7 tons per acre in 2014, 2 tons in 2015, and 1.7 tons in 2016.   The first phase of replanting began last year, and future phases will continue through 2028. Plans include selecting better rootstock, adjusting the row direction 90 degrees, and other improvements designed to push the quality of To-Kalon fruit just that much more. 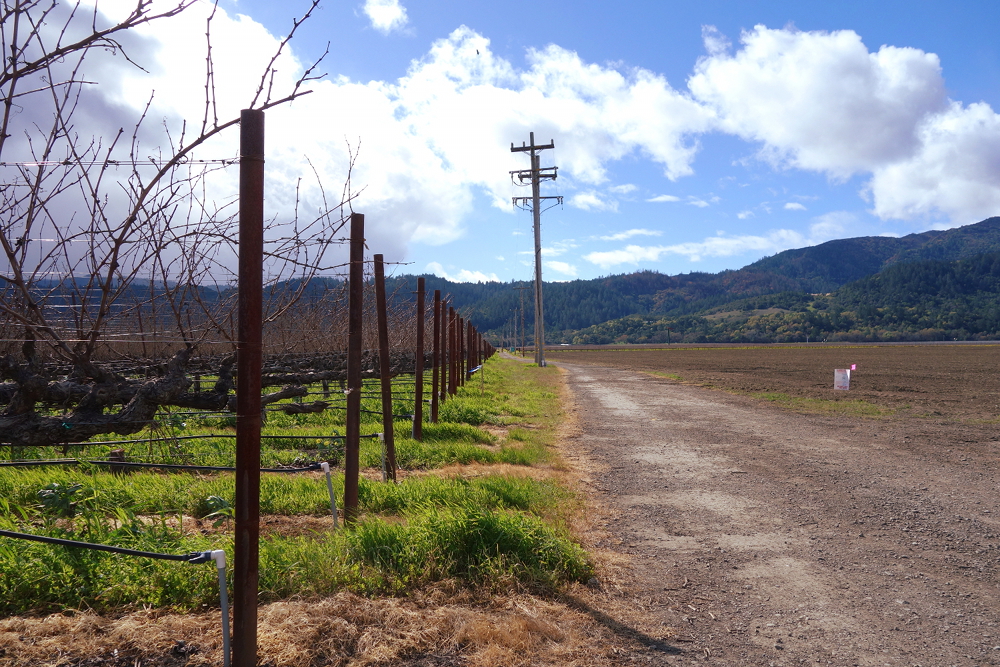