Get It First at Binny's: pseudoSue

|
Categories: Beer
|
Comments: 0
|
Tags: toppling goliath, new beer, beer buzz
Binnys is proud to announce the dawn of a new era - Toppling Goliath is finally here!   This unassuming little brewery from Decorah, Iowa has garnered quite the reputation, brewing some of the most sought after brews on today's craft market. Our first taste of their magnificent portfolio is pseudoSue, but rest assured pseudoSue is but the first hoppy masterpiece of many. As Toppling Goliath works to expand their operations in Decorah, a slew of their revered brews will start making their way to Illinois. Keep a close eye on the Beer Buzz in the months to come! 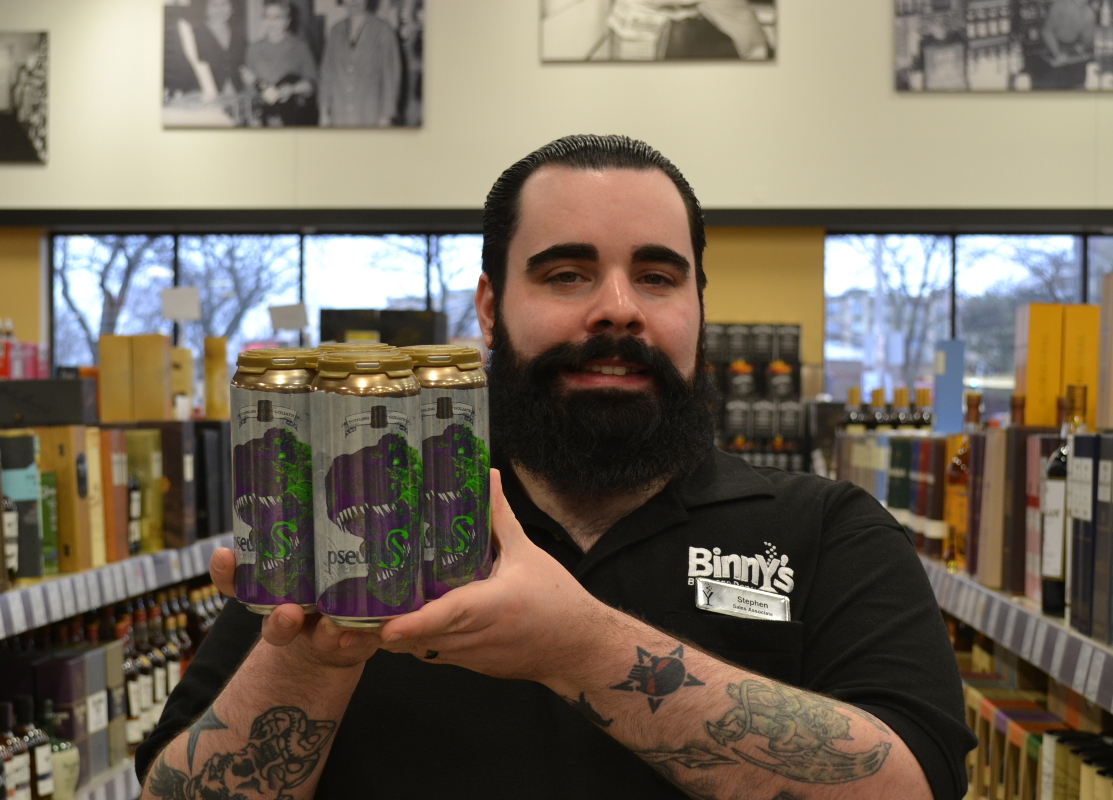 In 2011, Toppling Goliath Brewmaster Mike Saboe decided to experiment with their Tsunami Pale Ale recipe. His creation was temporarily dubbed pseudoTsu. One slight grammatical adjustment and a giant of the craft brewing scene was born. For the uninitiated, pseudoSue showcases the Citra hop in all its glory. This single hop APA delivers an incredible hop bouquet dripping with citrus and tropical fruit. Light in body, its bright tropical fruit flavors culminate in a refreshingly crisp and clean finish. *While our supply on this famous pale is somewhat limited to start, come Tuesday, January 31st this beast will be cut loose!   Check out the Beer Buzz for updates on new beer, tastings, sales and more!
Previous Next
0 Comment(s)
Categories
Recent Posts
Barrel to Bottle: Cabernet Around the World
Beer Buzz: Liberty Sandwich
Barrel to Bottle: Barrel-Aged Beer Blind
Whiskey Hotline: Celebrating Bottled-in-Bond on Leap Day
Barrel to Bottle: What the Hell Does That Taste Like?