The Whiskey Hotline Hits the Road: Speyside and The Highlands

|
Categories: Spirits
|
Comments: 0
|
Tags: whiskey hotline, scotland 2017, scotland, hits the road, elgin
Family owned since 1895, G&M is one of Scotlands oldest independent bottlers. Theyre also a wine, spirits and beer wholesaler. Their operation is very large, spanning several acres. We got a chance to see one of their warehouses and it was a sight to behold. They use a tall, racked warehouse as opposed to the short, dank dunnage warehouses. There are some real gems in their warehouses and they have some of the oldest casks in the business. In fact, theyve bottled the oldest single malt ever bottled, a 70-year-old Mortlach. We had the privilege of tasting two different Macallan casks from 1940 while we were there. They were both surprisingly vibrant and fresh when we expected woody and tired. Weve got plenty of G&M cask samples were tasting through and considering and will update our picks in an upcoming post.

The Benromach distillery is owned by G&M and is a Hotline favorite. Chewy, honeyed fruits abound in their malts and they are one of the gems of Speyside. Its a relatively small distillery, currently producing 400,000 liters a year. 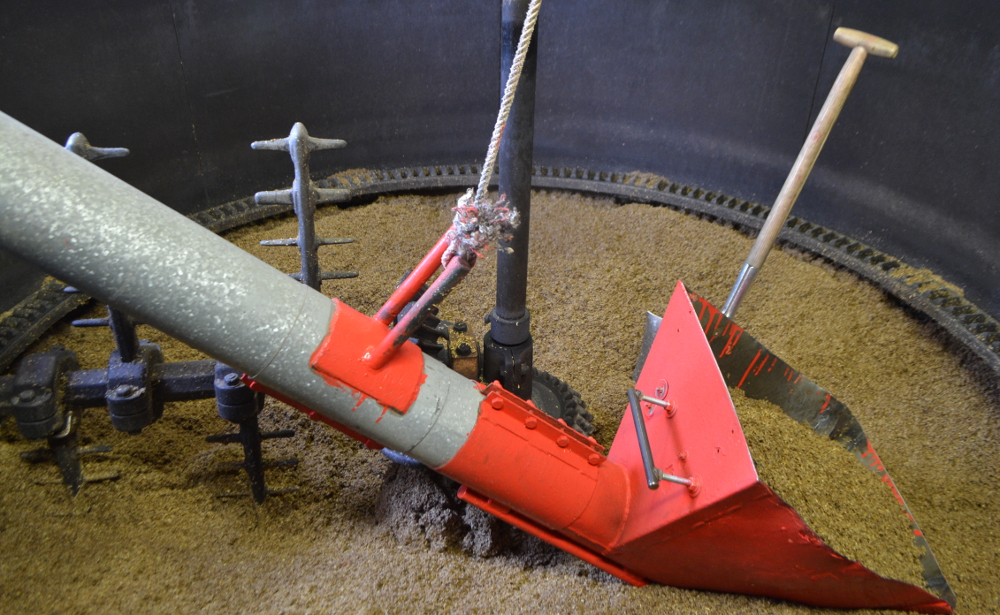 Benromach facts: -3-5 day fermentation in European larch washbacks. Wash comes out at 8% abv. -They have a small hearts cut, keeping their final distillate between 65 and 71% abv.   To the behemoth: Glenlivet     The bestselling single malt in the USA is no small operation. They currently have 14 pairs of stills producing over 11 million liters per year. With another 14 pairs currently being installed. This is a gigantic operation that pictures hardly do justice. Despite this, Glenlivet also operates the smallest licensed still in Scotland, one which fills casks that hold just a few liters.   To the smallest: Edradour 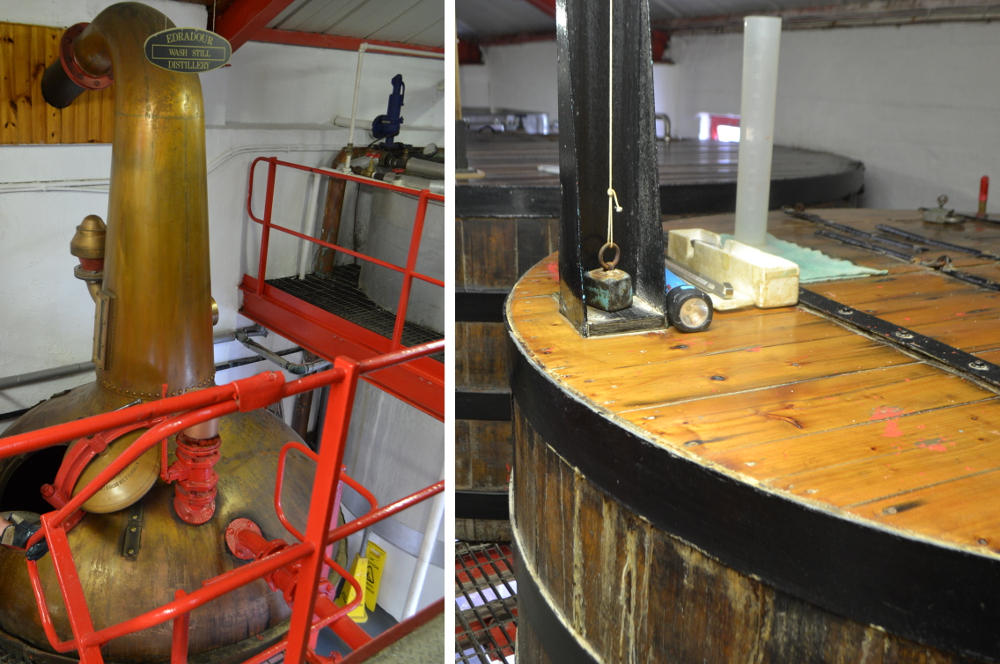 Besides the wee still at Glenlivet, Edradour operates the smallest stills in Scotland. But a big spirit comes from them, as all that surface area of copper creates an exceptionally big and oily spirit. Edradour does most everything the old school way. They still use worm tubs, they use a refrigerator wort chiller, the whole distillery is set up for gravity flow to help. Edradours sister company is the Signatory independent bottling operation, which stores many of its casks in the Edradour warehouses.   Edradour facts: -Currently using Optic barley. -48-hour fermentation making a wash of 8% abv. -Wash still take that to 20% and then the spirit still takes it up to 70%. -Still using an open, cast iron mash tun. -Washback is 6,000 liters. -They are currently building a second distillery, identical to the original in every way, across the river from the first.   Check out the Whiskey Hotline for updates on new whiskey, tastings, sales and more!
Previous Next
0 Comment(s)
Categories
Recent Posts
Barrel to Bottle: Cabernet Around the World
Beer Buzz: Liberty Sandwich
Barrel to Bottle: Barrel-Aged Beer Blind
Whiskey Hotline: Celebrating Bottled-in-Bond on Leap Day
Barrel to Bottle: What the Hell Does That Taste Like?