|
Categories: Spirits
|
Comments: 0
|
Tags: whiskey hotline, scotland 2017, scotland, hits the road, campbeltown
After a long drive across the lowlands and down the Campbeltown peninsula we arrived in the town of Campbeltown. Once the mecca of Scotch whisky with over 35 distilleries in the town, the number has dwindled down to just 3. Two of them are owned by the Wright family, Springbank and Glengyle. Founded in 1828, the Springbank distillery is a special place for Scotch lovers. 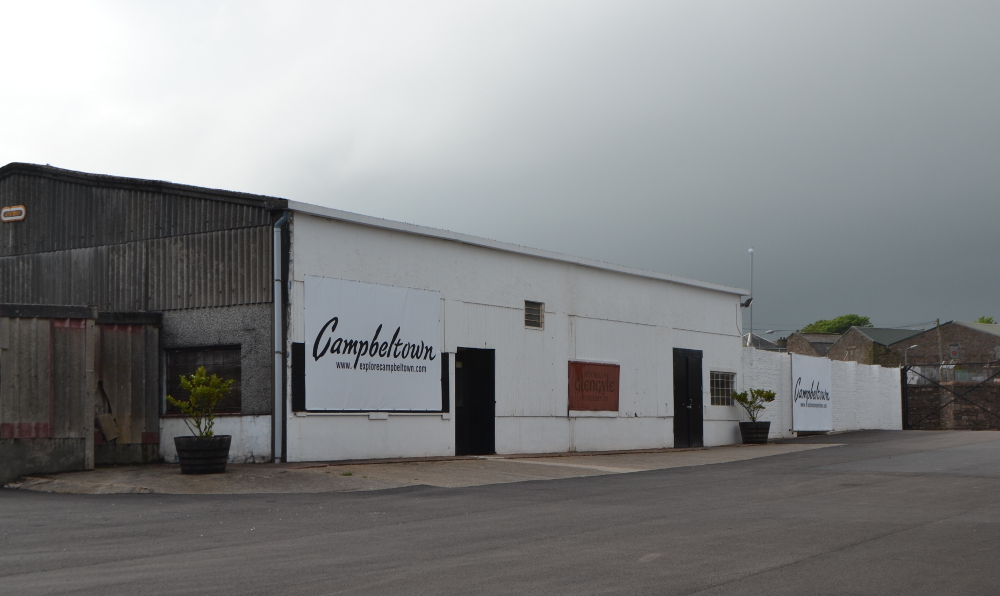 Run 100% by hand, the only computer in the building is a chalkboard keeping track of which grain bins are full. Most of the equipment is almost as old as the distillery itself. They still use an open-top cast iron mash tun, still floor-malt their own barley, and still use the grain mill they purchased about 100 years ago. Springbank produces 3 different styles of single malt.     Springbank, which is lightly peated and distilled 2.5 times, Longrow, which is heavily peated and distilled twice, and Hazelburn, which is unpeated and triple distilled in the Lowland style.     Springbank quick facts: -Currently using Concerto barley sourced from the East coast of Scotland. -It takes them about 6 days to malt barley. -Mashing a single batch takes about 10 hours. -Mash is fermented in 6 different washbacks holding 21k liters each, made from boat skin larch. -Ferment takes 72-100 hours depending on the spirit. -Annual production is about 80% Springbank, 10% Longrow and 10% Hazelburn. -Springbank comes off the still between 60-76 abv -Longrow between 58-69 abv -Hazelburn between 63-79 abv 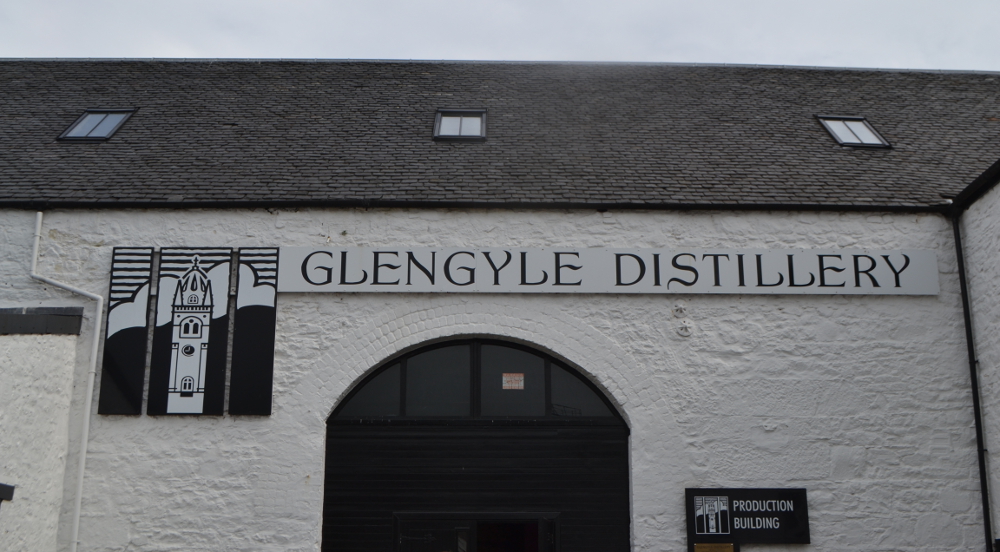 We also visited the Glengyle distillery. Malt produced there is labeled as Kilkerran. Currently only runs for about 2 weeks per year. Springbank also owns the Cadenheads independent bottling operation. Those casks are stored throughout the Springbank warehouses.   Check out the Whiskey Hotline for updates on new whiskey, tastings, sales and more!
Previous Next
0 Comment(s)
Categories
Recent Posts
Confessions of a Mixologist: Cold Fashioned
Barrel to Bottle: Mezcal
Barrel to Bottle: Cabernet Around the World
Beer Buzz: Liberty Sandwich
Barrel to Bottle: Barrel-Aged Beer Blind